I mentioned in a post yesterday that despite my efforts to reconnect with My Bride, she refuses to engage me. This morning as I was leaving to have coffee with my father, she said, “aren’t you going to kiss me?”
‘You have to initiate those things now, I told you.’
I stood there a minute or two and nothing happened. So I left.

We JUST finished a pretty tough conversation. I mentioned her blowing off my attempts at connecting with her. “I’m not blowing you off at all. When I say I don’t know it means I don’t know.”
“Then why haven’t you engaged with me?”
“Even though we were told not to do this, I’m going to share something I said in my private time with Therapist when she asked what I thought about us courting. I told her I don’t think we’re ready.”
(we both had a 5 min private time with Therapist to tell how we wanted to proceed, divorce or therapy)

I asked why she never said anything. If you’re not ready, why didn’t you say so? “I thought we were supposed to keep that private.”

Of course, I think it’s kind of a big deal she doesn’t want to engage right now and I kind of need to know that. Otherwise I feel blown off and ignored.

We went on to discuss our current status. I know that I feel completely responsible for all of our marriage issues and that all parties involved agree. That kind of accounts for a ‘tiny’ bit of my negativity.

She talked about how she does want me to touch her, she wants me around and she’s telling me what she thinks right now. She said she thinks that survey is the biggest mistake in her life and she doesn’t want to tell me the truth because of how if react.

I react I’m a really negative way because the truth is incredibly painful. See, I had asked her those exact same questions, MANY times, and she said they were not true. All of a sudden, when she thinks I want see the answers, she confirmed them as true.
She had been LYING to me.

“I have never lied to you.”

So I’m supposed to receive the truth about her feelings and thoughts, which I had asked for many times before and had heard the exact opposite answers, smile and have no negative reaction. That is apparently her expectation.

If what I find out is exactly opposite of what I’ve been told for the past 5 months, I’m gonna flip out a wee bit. I’m probably not alone in that reaction either. I’m positive EVERYBODY would have the precise reaction. Hurt, pissed off and severely damaged. Perhaps a scosh on the negative side of things.

She said I need to leave the survey in the past.

Much like she can’t leave my actions and words in the past.

Those things have a radical effect on us. That would happen to everyone.

“All we do is fight when we talk. This marriage is not a safe place.”

Yep
I have been saying the safety thing for sometime now.

That’s the only solution in my mind.
One of us has to take a stand for our marriage and make this happen.

That someone will be me.

I don’t see anything positive. If I don’t have something to look toward or be positive about, I’ll fucking make something.

One of us has to take a shot. I want to be the one to do it. If I fucked it up, I’m damn sure gonna be part of the solution.
I swear to God, My Bride and all that read this, I will make do anything/everything possible to take the lead on building trust and respect. 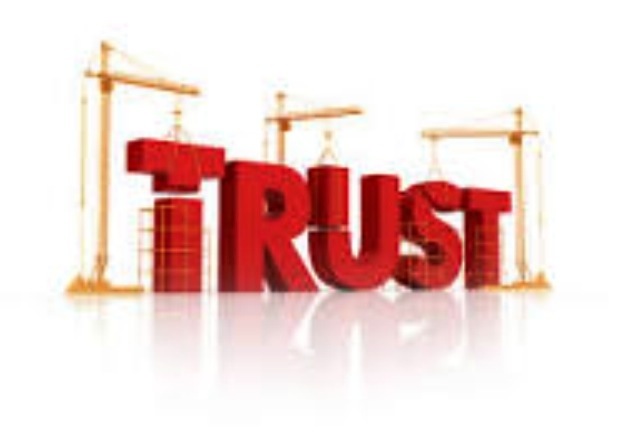 I'm a 41 year old married father of 3. I am a sex addict. This blog is to document my progress, recovery and marital growth. Pornography is an evil creation. Let my experiences serve as a warning to all.
View all posts by MyJourney →
This entry was posted in Marriage Issues, Progress, Recovery, Sex and tagged dysfunction, marriage, rebuild, recover, respect, trust. Bookmark the permalink.

A Narcissist Writes Letters, To Himself

2HelpfulGuys
Surviving on the Borderline

learning to love life while living with a mental illness

My Journey, My Style

Hey, Nice to meet all of you, my name is Heather. I have BPD. I am here to share my everyday struggles with you, be a support for you, and I am here to chat with you if you want to chat...:)

A blog for those who suffer from addiction and BPD

There is freedom in anonymity...

Ten years is the new Forever

Saved: Just As I Am

I never wanted to be attracted to men, and didn't understand why I was. God showed me the answer was not for Him to remove the attraction. It was for me to submit to Him and, with His help, live a holy life. He saved me just as I was, and then He set about transforming me into what He wants me to be. - Jerry Stubblefield

"A torn jacket is soon mended, but hard words bruise the heart of a child." Henry Wadsworth Longfellow

Bipolar On Fire.... Living my life on the edge... Trying not to crash and burn...